Going to the movies is always a unique experience, regardless whether you loved or hated the movie you’ve just watched. Any movie addict knows that catching up with latest releases and having an opinion on Oscar nominees is a crucial part of everyone that enjoys spending weekends in front of the TV.
However, what not many fans of blockbusters and indie releases know is the fact that lots of all-time favorite movies boast with their own online slots. Namely, online slot developers have discovered that movie-themed slot machines are quite popular among players and therefore new such releases are launched pretty often. It seems that among the hundreds of different Slot themes, movies are high on the list of fan-favorite ones. Thus, here is a list of three top online slots based on popular movies. 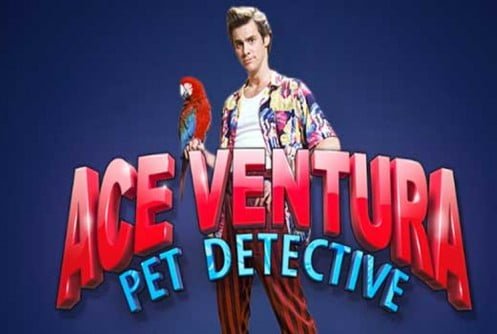 Ace Ventura
Ace Ventura is a classic Hollywood movie, perfect for spending the night laughing your head off. A popular company in the online gambling industry Playtech has therefore created a 243-ways to win video slot with five reels. Probably the most entertaining part of the game, aside the Ace Ventura hilarious symbols, is the free spins feature that can earn players lots of cash. Also, there are in-reel features that are randomly triggered and show Ace summoning jungle friends, doing the recognizable sneaky walk or respining losing spins. 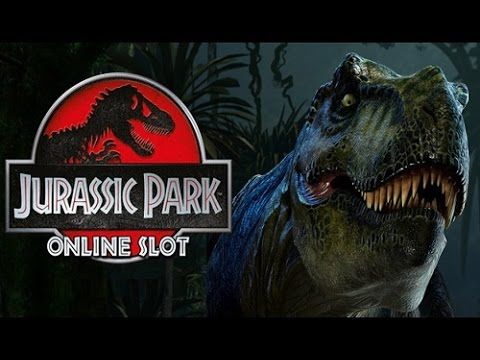 Jurassic World
Microgaming is a company that develops online slots and that holds the rights to releasing titles based on the Jurassic Park franchise. Several years ago, the company launched the Jurassic Park slot, which was a huge hit among players, and very recently it presented fans with the brand-new Jurassic World slot. On the reels players will notice four main characters, including Owen (Chris Pratt) and Claire (Bryce Dallas Howard) as well as lots of scary dinosaur symbols. Moreover, Jurassic World offers a free spin feature that takes players either to the gyrosphere valley, the creation lap or the raptor den. Cherry on top is the indominus feature, during which the indominus Rex can appear in front of the reels and boost your winnings. 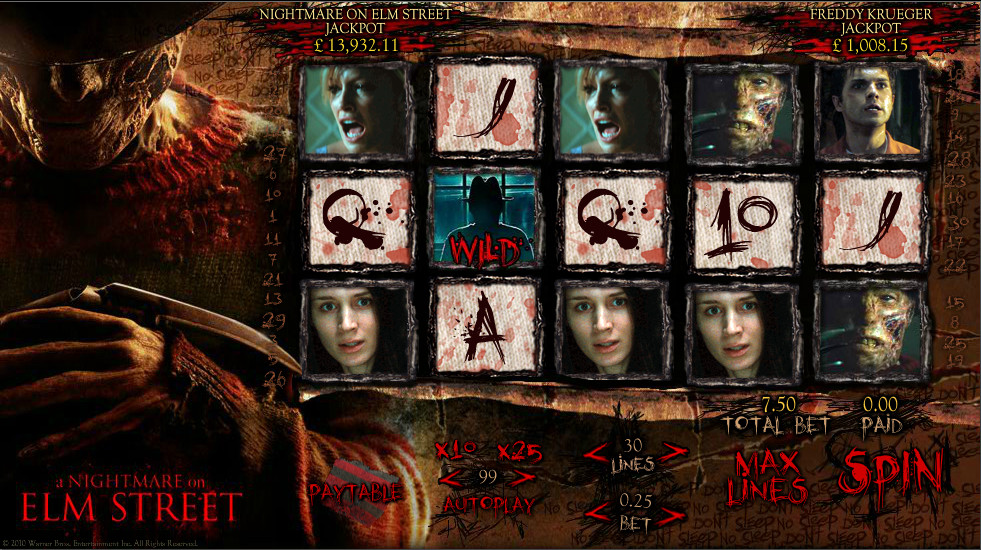 Final Thoughts
Even though these three picks seem the most attractive in the past few months, there are a lot of other movie themed video slots to have in mind. For example, fans adore Basic Instinct, Rocky and Terminator 2 both for their themes as well as top-class design and special features. Other popular picks fitting here include A Nightmare on Elm Street, Austin Powers and Bridesmaids.